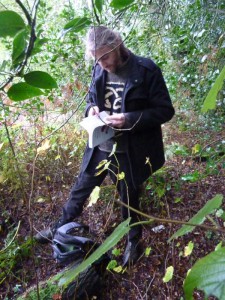 I am a foraging teacher and writer, now based in Ceredigion (Wales). I started as a fungi specialist, but have now spent many years teaching groups of people to forage for plants and seaweeds as well. In 2016 my first book was published – the most comprehensive book available on British and northern European fungi foraging. My second book, on edible plants and seaweeds, was released on January 15th (2022). 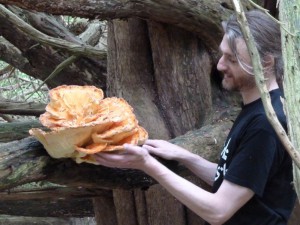 24 thoughts on “About Geoff”