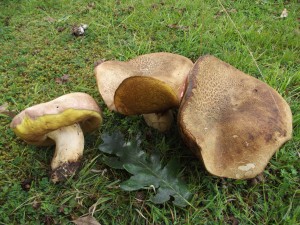 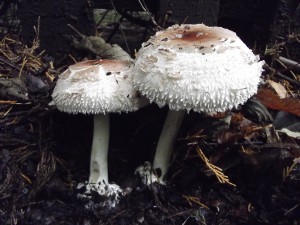 One thought on “…and they’re off!”