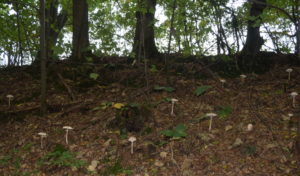 Every autumn some species of fungi have a good year and others have a bad year. Sometimes we get a mass-fruiting of a particular species, or a particular group. In 2017 it was Horn of Plenty and its relatives. Last year it was Fly Agarics. This year, in truly spectacular style it is Parasol Mushrooms and all the other species in its genus (Macrolepiota). I cannot recall ever seeing a 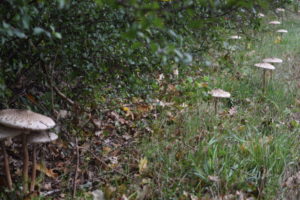 mass-fruiting of Parasol Mushrooms (M. procera) as the one that has appeared in the last few days. I’ve also seen the biggest mass-fruiting I can remember of its much smaller relative M. excoriata (no common name). This is true all over Kent and Sussex, and reports from elsewhere in the country suggest it is the same as far away as Devon and Northamptonshire. 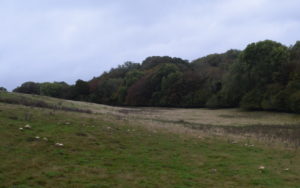 A large ring of Parasol Mushrooms

Why they do it — why this year it is the year of the Parasols and not something else — is anybody’s guess. It isn’t just down to conditions right now. It might be something to do with the weather over the previous 12 months, or if they had a particularly bad year last year (for example). It isn’t just the parasols either. A lot of other grassland species are currently fruiting in numbers, including Agaricus species and various sorts of puffballs, both of which are members of the same family as the Parasols (Agaricaceae), 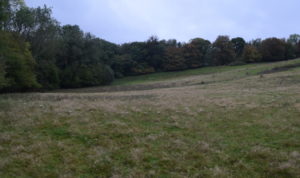 Second huge ring of Parasol Mushrooms, in the same field

There are also some woodland species doing well, especially the saprophytes, but a lot of the symbiotic woodland species are having a very bad year. I’ve seen very few Blushers (Amanita rubescens), and they are usually very abundant. The same is true of most other Amanita species (with the exception of Fly Agaric), and a lot of the Russulas.

I’m not even going to try to predict what is going to happen next, but I will let my readers know as soon as there’s anything worth blogging about.