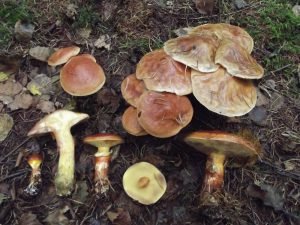 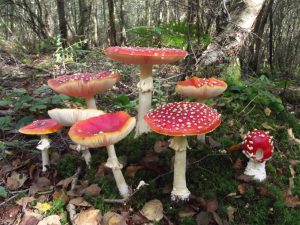 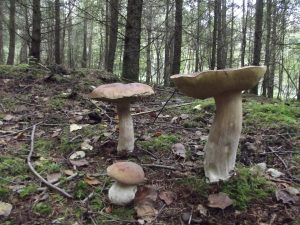 2 thoughts on “The mysterious case of the missing mushrooms, and other news…”