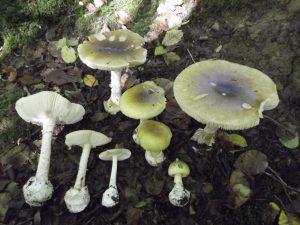 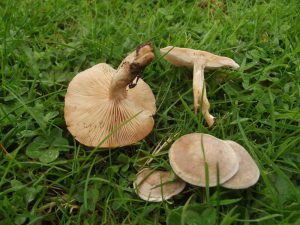 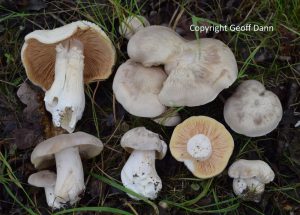 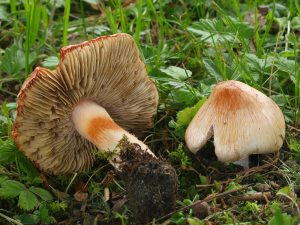 4 thoughts on “Your child has just eaten a wild mushroom? Don’t bother calling the NHS.”